The Fish in Christianity 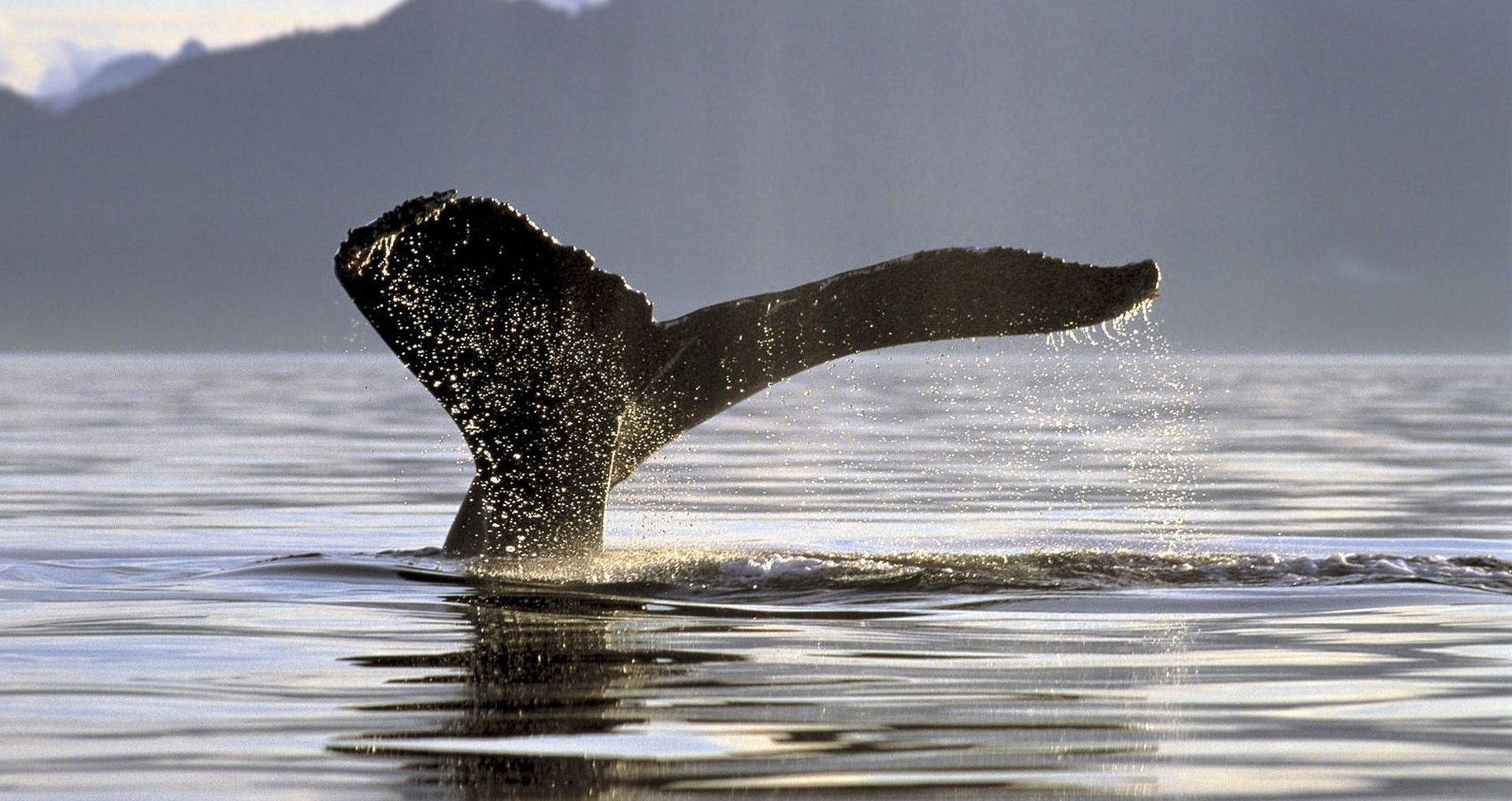 The Eight Auspicious Symbols, also called Eight Precious Symbols , constitute one of the oldest and best known groups of symbols of Tibetan culture. They are already present starting from the canonical texts of Indian Buddhism, that is, in the texts written in Pali and in Sanskrit. These are objects, animals or plants that served as ritual objects or which in any case were identified as signs of prestige. Always used in traditional ceremonies and on special occasions, they have assumed increasing importance over the centuries.