Peacock Earrings in 925 Silver and Zircons

Peacock Earrings in 925 Silver and Zircons

According to the legend, Zeus fell in love with Io, a young and beautiful priestess of the Argive Era, thus unleashing the ire of his divine and jealous consort. To save her from his revenge, Zeus transformed Io into a shining heifer but Hera demanded - as a demonstration of fidelity - that she be consecrated to her, and placed her in the custody of Argos of the Hundred Eyes.

He was a descendant of Zeus, endowed with prodigious strength, but above all able to see in all directions and to sleep with his eyes half closed. To restore freedom to his beloved, Zeus charged Hermes to neutralize Argos: according to one version Hermes killed him, or put him to sleep with the sound of Pan's flute or with his divine wand. As a sign of gratitude for the help received, Hera immortalized Argos in the constellation of the Peacock, placing her hundred eyes on the feathers of the bird sacred to her. 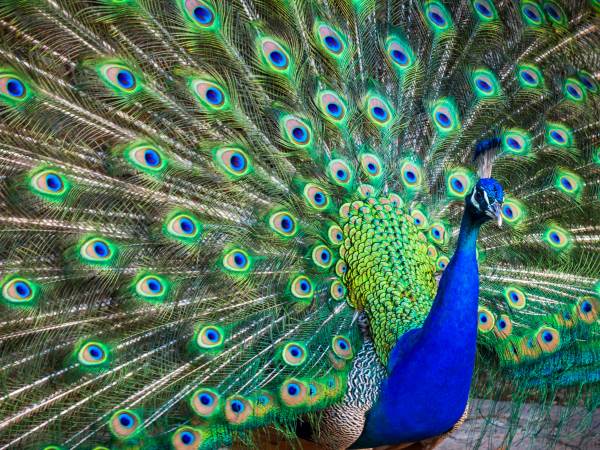 Myth has it that a young man named Adi the Calculator set out in search of higher knowledge. His teacher suggested that he go south and look for the meaning of the Peacock and the Serpent. After a long journey Adi arrived in Iraq where he met these two animals who were discussing their respective merits.

The peacock was said to be the most important and to symbolize aspiration, celestial beauty, knowledge of the higher realities hidden from the common human being. The snake on the other hand claimed to symbolize the same things and to help man remember himself.

The peacock was not convinced of this and accused the snake of being dangerous and disguising, characteristics which in fact belonged to him and which were his "human" peculiarities. But the snake replied that in addition to those defects, it also had many qualities. He also told the peacock that he too was vain, plump and with a shrill cry, large legs and excessive feathers.

Adi after hearing the bickering, stopped them and told them that they were not totally right but that by excluding their personal concerns, together they represented a message to humanity. Adi stated that man resembles the snake in his crawling on the ground despite having the ability to rise to the sky like the bird.

It is his greed and selfishness that prevent him from doing so because when he tries to rise he becomes overly proud like the peacock. The peacock hides the potential of man not totally realized while the luster of the snake represents the possibility of beauty.

A Voice was added to Adi's considerations by stating that the two creatures are endowed with life, a determining factor:

“They argue because each is satisfied with their way of life, thinking that it constitutes the realization of a real status. However, one holds treasures, but cannot draw on them. The other reflects beauty, which in itself is a treasure, but cannot use it to transform itself. Although they did not take advantage of what was offered to them, they are still a symbol of it, for those who know how to see and hear ”.