Elegant, majestic, luxuriant: the tree of life is a recurring symbol in ancient mythology, a symbol that still fascinates many people today.

Present in different cultures with different names, the tree of life is generally considered as the source of life, the place from which every living being originates. Life is represented by the 3 elements that make up the tree and each of these represents an aspect of life itself. 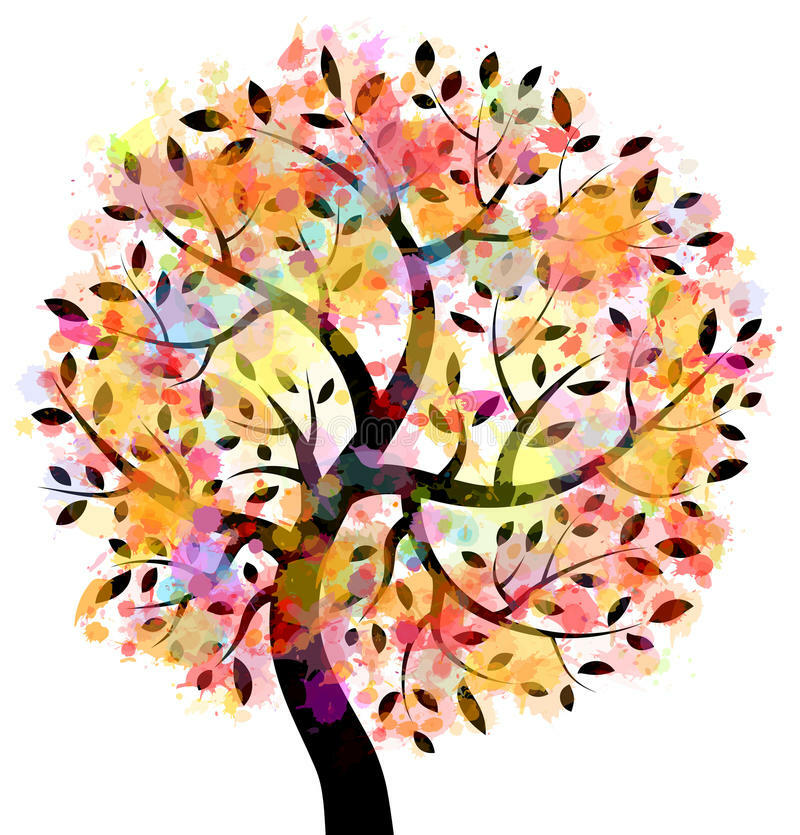 Combining these elements we can read that the tree of life is a kind of wish for a life built on solid roots, which represent family and relationships. A life that he hopes will also be full and rich, like the numerous leaves, and intense, trying to seize the moment, not to miss opportunities, just like ripe fruit.

The tree of life is also accompanied by 4 elements: air, water, earth, fire. These elements support the tree and keep it in contact with the rest of the world: water and the sun (fire) help it grow, the earth feeds it, the air makes it part of nature.

Silver ring, adjustable size.The tree of life is a symbol of birth and rebirth. It is a wish for those who are about to start a new life: they wish it to be a life based on solid roots and that it is intense.