It is above all the delicate flower of purity and innocence, of simplicity and modesty, but also of faithful love and patience. Always appreciated for the beauty of its apparently simple features, the meaning of the daisy symbolizes youthful innocence, free from feelings of guilt, sin, corruption. In fact, once upon a time it was commonly collected in the meadows by girls and slipped between the locks of hair. Depending on the subjects involved, the message inherent in the daisies became particularly significant when they were given and accepted: praise to the numerous virtues, as many as there were petals of each of these flowers, delivered sincerity and irreproachability in the hands of those who received it, but could also constitute a promise of faithful love. Thus, when the silent language in flowers was popularly known, a young girl accepted daisies with great honor, considering it a gesture in honor of her respectability or a proof of affection. 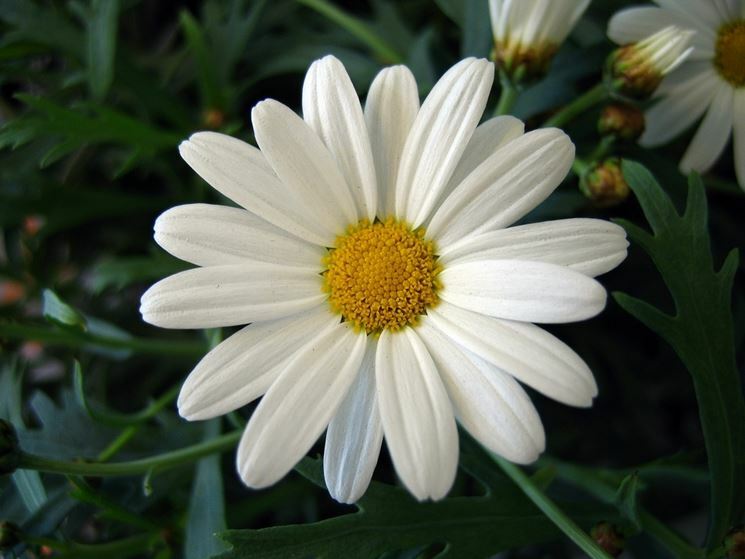